This moment – like all moments – has food tastes and choices changing with some people (not necessarily from the older generation) lamenting that the change is too fast and others (not necessarily from the younger generations) lamenting that the change is too slow.[i]   In “Notes on the Omani Kitchen: Eating with Tradition” (2018) Popp notes that “Until recently, dates, lemons, a few vegetables, rice, wheat, water and bread formed the basis of the Omani diet in the impenetrable interior of the country” with a goat on feast days, sometimes dried fish and on the coast “fresh fish, fruit, and goods imported by sea.” There are now far more choices than in the 1970s.[ii]

Gibali-speaking informants in my research group are aware of and often discuss culinary changes. Some food, such as locusts, are no longer eaten because the nutrition they provided can be easily obtained from other sources; others, such as wild game like gazelle and bustards, are now forbidden to be killed by the government. Some kinds of bread cooked over the fire are not made because of it is simpler to buy bread; while other kinds, such as qalb, made by pressing dough to the wall of a round, sunken oven, are still eaten frequently. Sometimes there are watershed moments when a significant food change occurs such as the opening of the McDonalds or the Carrefour grocery store which brought certain kinds of Western foods into Dhofar for the first time.[iii]

Another major difference from the 1970s is that almost all families in Dhofar have help with the cooking; with a live-in full time cook, a maid who cleans and cooks some of the meals, a person who comes every day for several hours to cook and clean, or a person who comes in to cook only one meal. Some maids/ cooks will stay with a Dhofari family for over ten years, going home for a month each year; others will work for a few months or a year and then return home or move to a different family. Since the 1980s, having outside help in the kitchen means that while most women know how, cooking is not seen as required skill. Another reason that women spend less time cooking is that now females have equal access to primary, secondary and tertiary education so that some women are able to forego household responsibilities to concentrate on their studies.

There are several other noticeable changes in food use, choice and preparation in the last ten years. One is an awareness of dieting. Several businesses such as “Smart Diet” have opened advertising “scientific” weight loss. There are storefronts which sell supplements and offer counseling, diet plans and weekly ‘weigh-ins’ to help research or maintain a healthy weight. Weight gain, and the often-accompanying diabetes, was never a problem in Dhofar until the advent of selling cheap sweets that occurred from the late 1970s onward.[iv]

A second change is food and medicine. In the past, the most common medical treatments were cauterizing and honey. Medicinal branding is used much less frequently now, but I know several men who have had it done and believe it is efficacious. Honey, especially wild honey from Yemen, was used for many aliments (see Rodionov 2012). Although bottles of honey (usually in used Vimto glass bottles) are still given as gifts, easy access to modern medicine means that honey is now used for lesser aliments such as a sore throat and as a preventative measure.

Another noticeable change is women monetizing food. Women often give away food stuffs and prepared dishes to relatives, neighbors and friends, but there are now also chances for women to sell their handiwork [see examples below]. Some women create personal bakery/ catering companies and advertise on Instagram. The local government has set up a series of women-only shopping fairs where women can rent small booths for a nominal fee and sell food meant to be eaten immediately or taken home, in a milieu of small booths selling women’s clothes, beauty products, and oud/ bukhoor. There is also an annual city festival where women can rent booths selling packaged or homemade food, in addition to traditional hearth-cooked breads.

During the khareef (monsoon) tourist season and Ramadan, women often sit under small tents next to main roads. Under the tent there is usually a table covered with food the women have made such as bread, rice and meat dishes, cooked vegetables and/ or sweets such as basboosa (coconut cake) or carrot sweet. Sometimes the women themselves sell what they have made; sometimes the women sit behind the table and male relatives walk to the cars, take orders and accept payments.[v] In addition, some women own and run small store-front businesses which sell, almost exclusively, sweets such as mini-cheesecakes, brownies, cupcakes and chocolates, often with cakes for sale by special order.

Lastly, methods of cooking are changing. In the past, heated rocks were often used to cook meat or fish. Although I have been at picnics where this has been done and most picnic cooking is still done over a fire, most men now use various accouterments such as tinfoil and tongs. Men will still cook in a traditional way, for example burying potatoes in sand and covering them with heated rocks, but they are clear that they are doing something old-fashioned for the ‘taste’ of it.

One aspect of food culture that is not changing (yet, perhaps it will in the future) is that of eating locally and in season. Given the continuing close connections between relatives who live in the mountains and those who live in the coastal villages or Salalah, seasonal delicacies such as wild roots, mushrooms, a local kind of tuber, and seed pods are brought down from the mountain and given to relatives and friends. On the coast, changes in the ocean temperature bring various fish closer to or farther from shore so that people are used to have certain fish at certain times of the year. Further, the government enforces seasons on various seafood, so that abalone and lobster, for example, can only be bought at certain times of year. 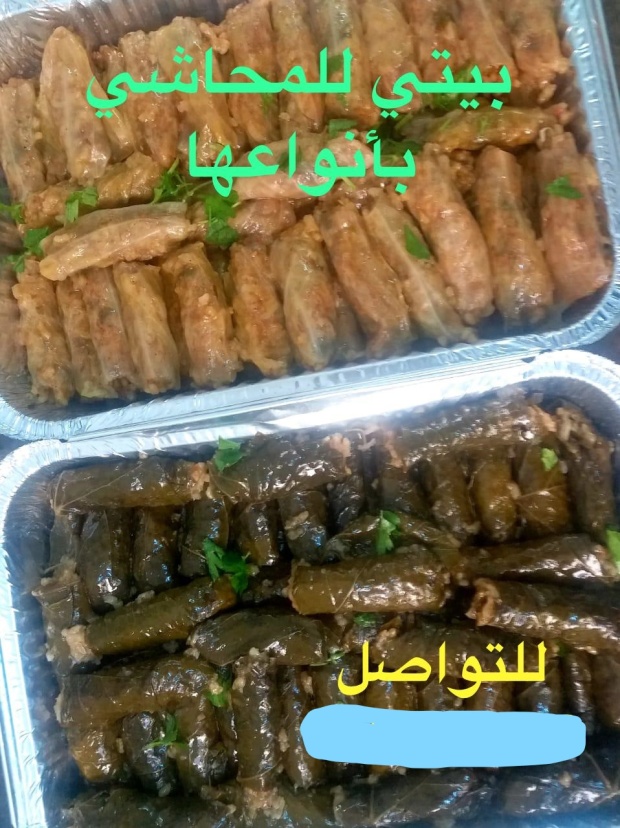 [i] I was struck by Roseberry’s (1996) comment that some aspects of food culture “could be seen to represent an attempt to re-create, through consumption, a time before mass society and mass consumption” (774). I think of Dhofar as being in a state of pre-food nostalgia in that Dhofaris often talk about how society, people, family relationships etc. were “better” in the past, I have never heard anyone say that the food was better.

[ii] Writing about Oman, Boxhall (1966) states that “Rice, ghee, dates, and goats’ meat provide the Bedouin’s only sustenance, except (and very rarely) for gazelle meat” (217) and on coast there was, “tunny, king-fish, bonito, and shark…turtle, oysters, clams, sea urchins and limpets” (217, 218). Turtles are forbidden to be eaten by the government, but informants tell me that neither turtles nor sharks were eaten in the past.

[iii] The opening of McDonalds led to a certain amount of what Elie (2006) terms “‘let’s save them from modernity’ syndrome” (158) from some Dhofaris and expats. There were huge lines for a few days, then it became of the choices alongside KFC, Subway, ChicKing, etc.

[iv] In response, the government has created a series of well-maintained, well-lit walking paths next to main roads so that Dhofaris have easy access to safe places to exercise.

[v] By main roads, women sell prepared food, bread, processed food such as chips, and sometimes small bundles of wood used for campfires. Only men work in the road-side stands selling fruit (such as melons), vegetables (usually potatoes and onions) and grilled meat.