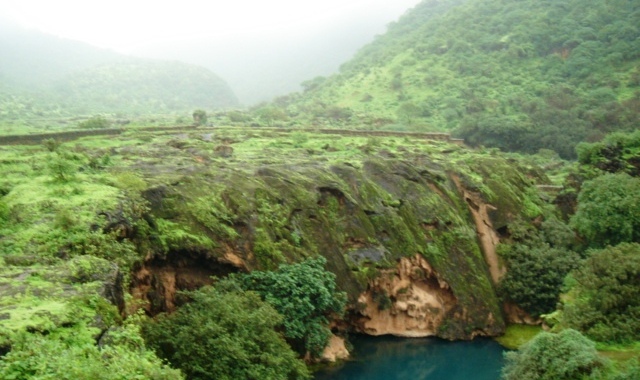 I am pleased to announce that my article “An Ethnographic Discussion of Fairy Tales and Folktales from Southern Oman” has been published in Fabula.

This article discusses a collection of fairy tales and folktales from southern Oman to explain how some of the physical and cultural markers described in the texts are still extant today. The tales, most of which were recorded in the 1970 s, were originally spoken in Gibali (also known as Jibbali or Shahri), a non-written, Modern South Arabian language and are published in Aaron Rubin’s The Jibbali Language of Oman: Grammar and Texts (2014). This paper does not place these texts within established codices; rather, the exegesis turns inward, examining how these stories, recorded at the beginning of modernization in the Dhofar region, reflect many traditional elements of Gibali cultures. Further, the article compares the texts to other Dhofari/Omani fairy tales and folktales from Al Thahab’s Stories of My Grandmother: Folk Tales from Dhofar (2012), Al Taie and Pickersgill’s Omani Folk Tales (2008), and Todino-Gonguet’s Halimah and the Snake and other Omani Folk Tales (2008). It does so to highlight how the Johnstone/Al Mahri/Rubin texts show Dhofari beliefs about oath-taking, djinn, and the importance of teaching morality in written, but not oral texts.