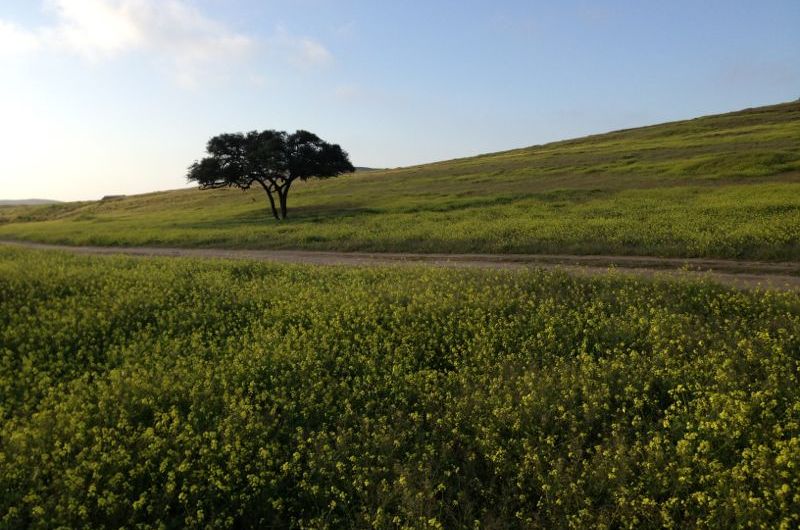 Risse, M. “‘I Do Not Need the Night’: The Conception of Self-Respect in Southern Oman,” Middle Eastern Studies Association Conference, New Orleans, October 12, 2013.

When several Omani employees and I were invited to a business function, one Omani male employee called a female Gibali employee to suggest that she not attend as the meeting would be held in a hotel at night and thus “not good.” I asked her if she was planning to attend and she laughed, “I was not thinking to go, but when he called to say I should not, I decided to go. If I want to go in the wrong direction, I do not need the night and I do not need a hotel.”

My paper will explain how self-respect is equated to both self-control and freedom of choice within the Arab, Muslim, and tribal Gibali/ Jibbali culture of southern Oman. Gibali (also known as Jibbali, Shehri and Shahri) is an unwritten, Modern South Arabian language which is the first language of many Omanis who live in the southern region of Dhofar.

Based on seven years of observations, interviews and research, I argue that the acceptability of individual decision-making, both for oneself and others, is stressed within Gibali culture. Social behavior is framed as a willing, not forced, submission to religious and/or family mandates. Deliberate attempts to control other people’s behavior are non-aggressively countered (as in the example above) or fitted into a rubric of independence by stating that one has decided to not follow one’s inclination.

Visitors, other expats and I have noticed and remarked on how “quiet” life is in southern Oman as there are very few public displays of anger. In seven years of living in Salalah, the only raised voices I have heard in public are men arguing who will pay the bill in a cafe. None of the male Gibalis in my research group have been in a fight since arguments over football (soccer) games in their early teens. Peers who are angry or rude are teased and/ or shunned. Rudeness from strangers or those who are not peers is countered with avoidance or excusing/ ignoring the behavior.