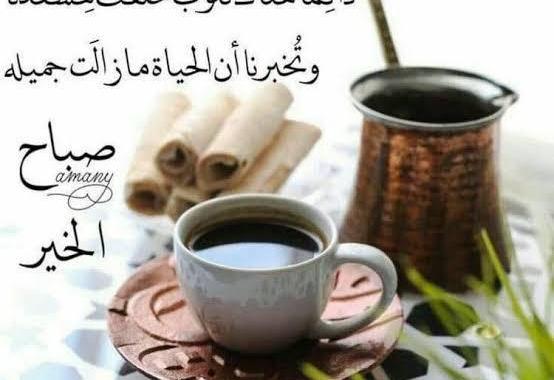 Food appears at unexpected times while teaching. I was discussing color metaphors (What does it mean to say, “she’s blue” or “he’s green with envy”?) and brought up “peachy” as a slang response to “How are you?” Then I had to stop to describe a ‘peach,’ not a common fruit on the Arabian Peninsula. I tried to triangulate as I know the Arabic words for orange and apricot but it turns out that no one in the class has seen a fresh apricot; they only know the dried ones. Getting the word “dried” straight somehow led to talking about how raisins are dried grapes and prunes are dried plums, but no one knew plums. So I tried to go by colors, looking around the class to see if anyone had ‘peach-’ or ‘plum-’ colored pen or notebook.

In one class we were confronted with the metaphor “chill iron,” so I did a quick run through the differences between chill (verb, to make cold), chill (verb, slang – to relax) and chilly (adjective). And then chili (similar to stew) and chili peppers.

Getting the vocabulary down is only the first step, as food interactions in stories almost always bring out cultural differences. Reading Peter Pan meant discussing that Mr. and Mrs. Darling were not horrible parents for leaving their children at home (and with a dog!) while they went out to eat. In Oman, children are almost always with their parents or relatives in the evening and would normally go out to dinner with the family.

Even my everyday actions spark conversations as bringing a cup of coffee with me to class and drinking it while teaching is not normal teacher behavior on the Arabian Peninsula. And I warn students that if they visit an American family, they will probably not be pushed again and again to eat. I tell them the story of one Arab administrator who, when he arrived at his host family in America, was asked if he wanted dinner once and only once. As he was expecting the offer to be repeated and food to be given to him as a matter of course, he refused. The Americans did not repeat the offer and he went to bed hungry.

This photo is from social media and I love it because the food in the back-left corner could be ‘read’ as pita (Lebanese  bread) rolled with processed cheese or fried bread with cinnamon and sugar depending on your cultural back-ground.